You are here:Home|Student's Shakespeare|The Merchant of Venice: With notes, characters, plot and exam themes

The Merchant of Venice: With notes, characters, plot and exam themes 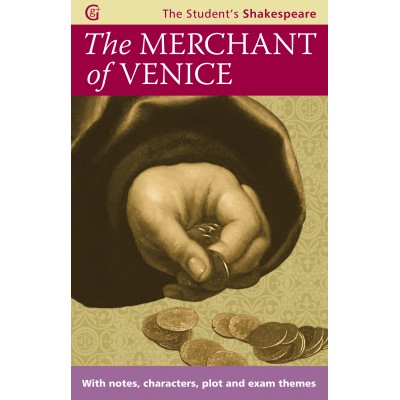 In The Merchant of Venice, Shakespeare’s most controversial comedy, the merchant Antonio, on behalf of his friend Bassanio, seeks a loan from Shylock. The loan is required to help impress an heiress.

Shylock is a Jewish moneylender whom Antonio has always treated with the utmost contempt, and Antonio is to honour the debt with a pound of the merchant’s own flesh. When Antonio defaults on the loan, Shylock prepares to take his gruesome revenge – only to find that the law is a knife that can cut two ways. The play explores prejudice, tolerance and the true nature of justice.

This new edition includes the complete text with explanatory notes and a full introduction that describes the setting, summarises the plot and profiles the main characters. It discusses Shakespeare’s language and the play’s themes, and it gives typical essay and test questions to help students prepare for exams. 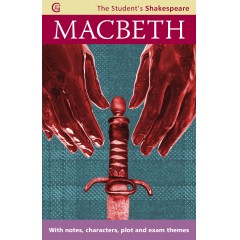